The architect for the project was Nigel Bell of “ECOdesign Architects” with construction by Mark Tam of “Dimark Constructions”.

Narkoola was originally an orchard, subdivided in 1974, and the house was built in 1923 when access to Blackheath was via a dirt track and so the building materials would have been brought in by bullock team.

The end result is that a rather cramped and dingy house with limited amenity and which did not, in any sense, address the extensive grounds around it has been transformed into a house of great visual appeal which is flooded with light and air and with expansive views across the property and into the distance and which, in terms of functional amenity, “works” brilliantly.

This case study was kindly produced by the client Wayne Willis 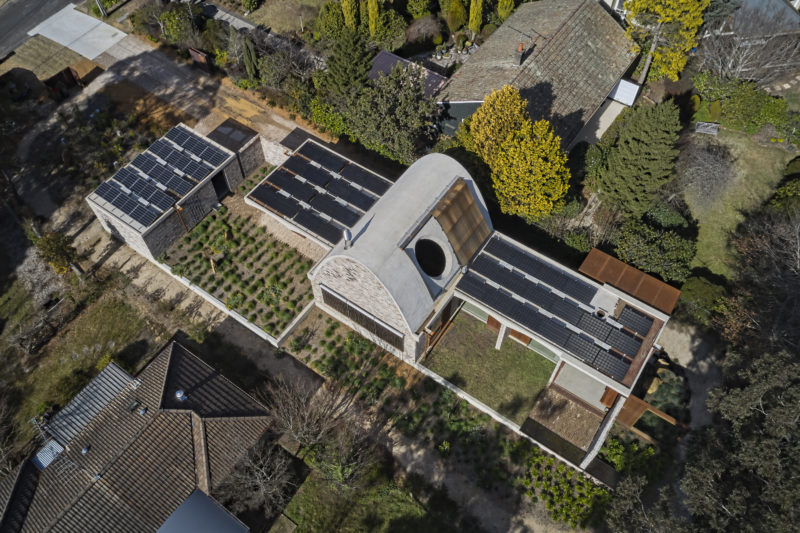 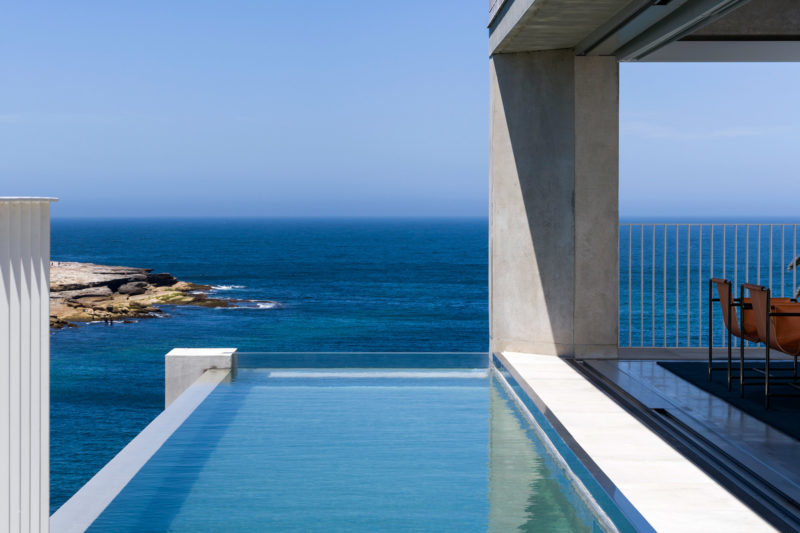 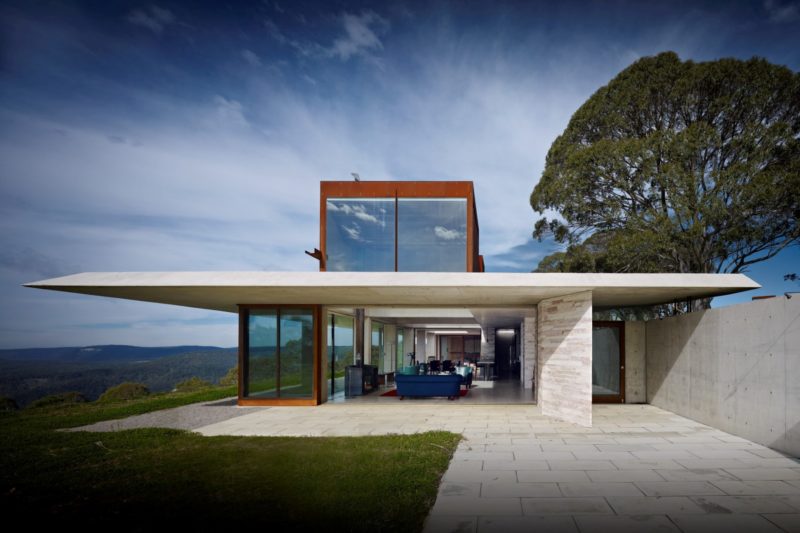